$13,650 Raised for The Cerebral Palsy Foundation

I am honored and thrilled to announce that $13, 650 was raised at a silent auction of my art this week to benefit The Cerebral Palsy Foundation. 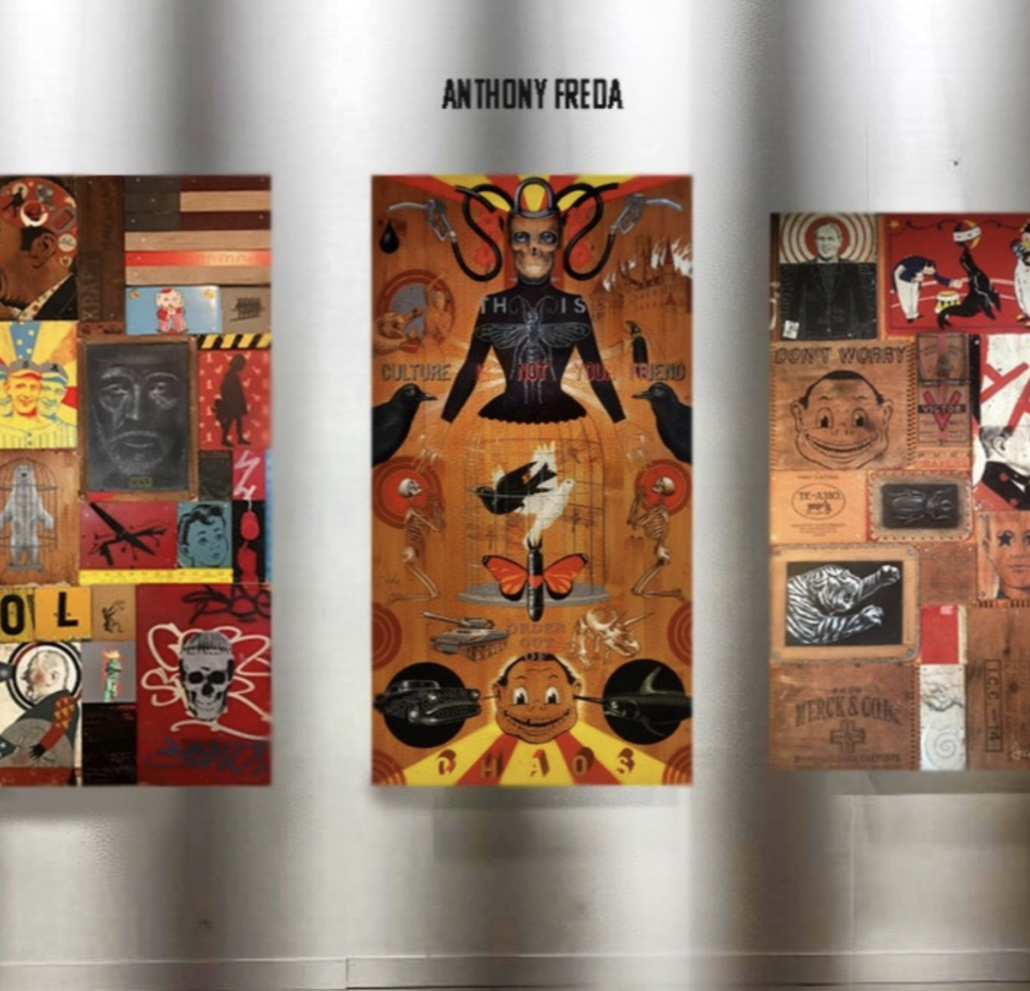 “You can never replace in-person interaction,” said Todd Kading, President of LeafHouse Financial. “We are so excited to be live and in full effect in Austin in October. We’re very excited to have Michael Kutcher this year. A donation will be made to the Cerebral Palsy Foundation and we’re also doing something a little different. Renowned visual artist Anthony Freda will paint pictures to capture the emotion of different sessions, and we’ll do a silent auction with the proceeds going to the Cerebral Palsy Foundation as well.”
More About The Benefit

This error message is only visible to WordPress admins

Please go to the Instagram Feed settings page to create a feed.

“Am I Drinking Too Much?” artwork featured in the NYTimes

Freda at the Ulsan Art Fair in Korea
Scroll to top